As announced by the university administration, there won’t be any proctored examinations this semester and alternative assessment arrangements are to be made by the course instructors. For CSIT6000G/MSBD5012, you are asked to write a term paper in lieu of the final exam.

You need to choose one topic from the following list, and explain it informally:

The targeted readers of the paper are computer science students who are about to take the course. In other words, you are asked to explain the chosen topic to the past you at 1 September 2019. Obviously, there isn’t enough space for you to include all the details. However, you need to cover the
key concepts and key ideas.
You can follow the outlines of the relevant lectures, and might need to include contents before those lectures as background.

The term paper should be no more than 4 pages in length, and the font size of the main text should be 12pt. You are encouraged to use latex latex template of ICLR 2020. Generate a pdf file for submission via Canvas and name your file “ [Last Name]_ [First Name]_[Student ID].pdf”. Discussions among students are encouraged. However, you need to write up your paper independently. A plagiarism checker will be run on all submitted reports.

The term paper will be graded using the following scheme:

· Overall understanding of the topic: 50%

The term paper is due by 23:59 on 7 December, the scheduled final exam date. No late submissions will be accepted.

Generative Adversarial Networks is so Easy

In machine learning course, we learn how to teach our program to learn the information among the data. There are a lot’s kinds of work can be down, just like classification, regression and generate new data as same as nature. Generating new data is pretty interesting job. Thinking about what if you can teach your program to learn the plot by Picasso’s. The plots by Picasso’s is very famous and expensive. The most painting by Picasso is _Les femmes d’Alger_ which worth $179 million. If we can teach our program to plot a image similar with his style easily. That’s will be a amazing job. But now we can made it by the algorithm GANs. 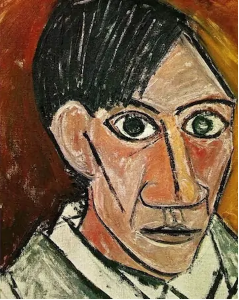 GANs are the algorithms represented for Generative Adversarial Networks. It is the process of two complex algorithms (neural networks) competing against each other. One algorithms is called Generator, the other algorithm is called Discriminator.

Let’s still assume an I wants to replicate the style of Picasso. After I have watch all the detail of Picasso’s paintings, I think I have learned a lot. So I find a a collector to help me improve my level. The collector has rich experience and sharp eyes, and the paintings on the market that imitate Picasso cannot escape his eyes. The collector told me a word: when will your painting deceive me, you will be successful.

Then I give hime this one: 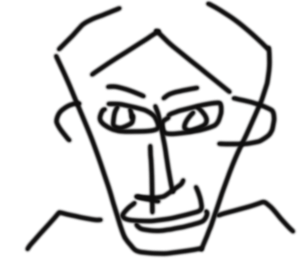 The collector glanced lightly and was very angry. “0 points! This is also called painting? Too much difference!” After listening to the collector’s words, I began to reflect on myself and did not hesitate to draw, even it is a black image. So I drew another picture:

The collector saw : 1 point ! Repaint! As soon as I thought it was still impossible, the painting was too bad, so I went back to study Picasso’s painting style, and continued to improve and re-create, until one day I showed the new painting to the collector:

This example is actually a GAN training process. I am a generator, the purpose is to output a picture that can fool collectors, making it difficult for collectors to distinguish between true and false! The collector is the discriminator, the purpose is to identify my painting and judge it to be false! The whole process is a game of “generation-confrontation”. In the end, I (the generator) outputs a picture of “truths and false truths”, and even collectors (the discriminator) can hardly distinguish.

After we talk about the basic ideal, then let’s see what is the Generative Adversarial Networks(GANs) mathematically. Generally, GANs are a model architecture for training a generative model, and it is most common to use deep learning models in this architecture.

The generator model takes a fixed-length random vector as input and generates a sample in the domain. The vector is drawn from randomly from a Gaussian distribution, and the vector is used to seed the generative process. After training, points in this multidimensional vector space will correspond to points in the problem domain, forming a compressed representation of the data distribution.

After training, the generator model is kept and used to generate new samples.

Example of the GAN Generator Model

The discriminator model takes an example from the domain as input (real or generated) and predicts a binary class label of real or fake (generated).

The real example comes from the training dataset. The generated examples are output by the generator model.

The discriminator is a normal (and well understood) classification model.

After the training process, the discriminator model is discarded as we are interested in the generator.

Sometimes, the generator can be repurposed as it has learned to effectively extract features from examples in the problem domain. Some or all of the feature extraction layers can be used in transfer learning applications using the same or similar input data.

At a limit, the generator generates perfect replicas from the input domain every time, and the discriminator cannot tell the difference and predicts “unsure” (e.g. 50% for real and fake) in every case. This is just an example of an idealized case; we do not need to get to this point to arrive at a useful generator model. 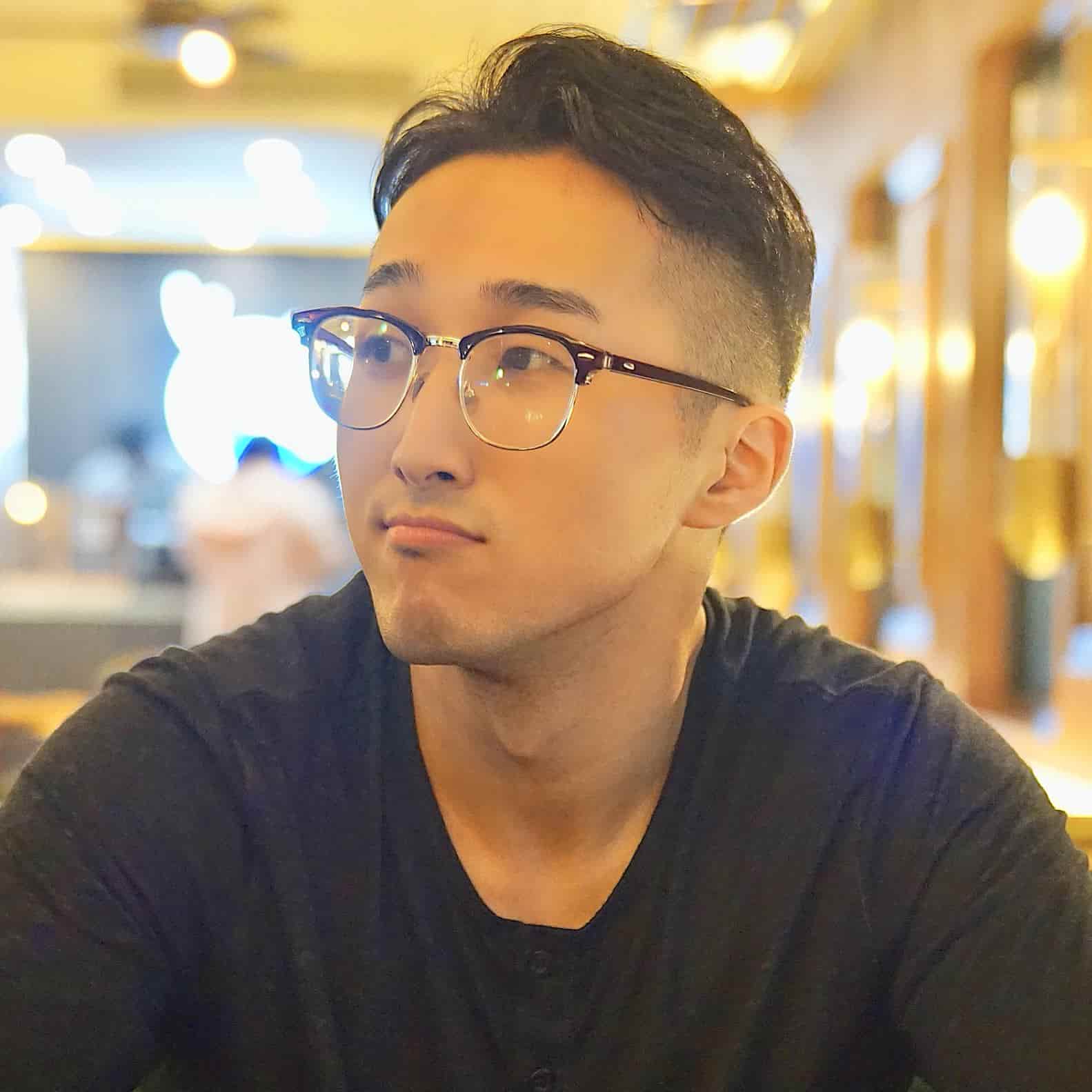